In April, a team headed by Dr. Osnat Luxenburg, the director of Medical Technology and infrastructure Administration at Israel's Health Ministry conducted an extensive inquiry into all the Covid 19 vaccines that were being researched around the world. Ultimately, the team recommended purchasing options for the vaccine being offered by Moderna.

The US-based biotech firm was securing its manufacturing ability by allowing governments to prepay for vaccine doses.

Like its competitors Sanofi, Pfizer and others, Moderna was experimenting with a vaccine approach never made before for humans.

In traditional vaccinations a weakened or dead version of the virus is introduced into the body, triggering it to create antibodies that would attack the live virus should the person be exposed to it.

In the new approach (called mRNA), pieces of messenger RNA that hold the chemical template of a spike protein (the spikes are what the virus uses to attach to a human cell — the first step in sickening someone) from the SARS-CoV-2 virus are injected into a human.

That triggers the body to mount an immune response to that viral protein, just as in traditional vaccines. “Essentially, the patient makes their own vaccine,” says the narrator of a Moderna video about the vaccine. “This cuts out the middleman.”

The fact that back in June Moderna’s claim was based on phase one trials with just eight patients and that Israel had to pay 240 million shekels ($71 million) to secure its priority on the supply line, was certainly much of a gamble.

As Ronny Linder reporter in “Haaretz,” the treasury’s accountant general at the time, Rony Hizkiyahu, opposed approving the deal without putting out a bid due to the high risks associated with paying a company developing a vaccine using new technology, with no guarantee that they could deliver the good. The National Security Council also opposed the deal, fearing that agreements with private companies will take the wind out of the sails of those working to develop an Israeli vaccine from the Institute for Biological Research.” [1]

In the end, Prime Minister Benjamin Netanyahu decided to go ahead with the purchase.

Under the terms of the contract with Moderna, the company will supply two million doses of the vaccine-enough for one million Israelis. Medical teams, high-risk groups, and pregnant women would be among the first to be vaccinated.

Moderna’s main facility in the United States is earmarked for domestic distribution however the company has teamed up with Swiss biotech manufacturer Lonza to produce the doses which will supply Israel.

54-years old Israeli born, Dr. Zaks received his medical degree and a doctorate from Ben Gurion University and served in the Israel Defense Forces as a medic. He is the son of a former president of the Israel Mathematical Union. His 80 years-old mother still lives in Ra’anana.

Dr. Zaks and two other researchers — Alexander Gintsburg, director of the Gamaleya Research Institute of Epidemiology and Microbiology in Moscow, and Shmuel Shapira, Director General of the Israel Institute for Biological Research outside Tel Aviv — were named No. 2 on the Jerusalem Post’s list of 50 Most Influential Jews of 2020.

He moved to the United States in 1996 where he had initially come to study tumor immunology at the National Cancer Institute and complete his clinical training in internal medicine at Temple University Hospital. He joined Moderna in 2015 after having held positions at GlaxoSmithKline in the genetics research group and Sanofi as senior vice president and head of Global Oncology. What drew him to Modern was its mission to build a new class of medicine.

In a conversation with Mike Milken last May, Dr. Zaks said

“It was no longer about how do I take this drug and make it into a cancer medicine. It was suddenly if I could get this to work, what kind of medicines and vaccines could we make? For somebody who’s come to define their passion as translating science into medicine, this was a completely new and much more profound way of taking on that challenge. If we would be successful, it would have implications and impacts far beyond what I could envision at the time.”

Dr. Zaks who has served as a Volunteer Physician at the Philadelphia Veterans Administration Medical Center, treating patients with genitourinary cancers as of November 9, 2020, had an estimated net worth of at least $11.6 million according to “Wallmine.” However, disclosures made to the Securities and Exchange Commission, Dr. Tal has made 39 trades of the Moderna stock he owns, earning him more than $50 million since the dawn of the pandemic.

There are many lessons and inspirations to learn from this story but certainly, this is a “spill” of the start-up-nation and a vision of Israel’s place in the 21st century worth mull about. 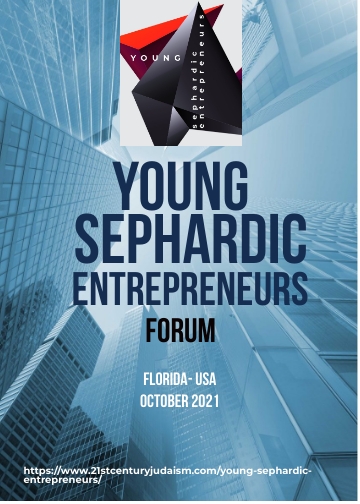 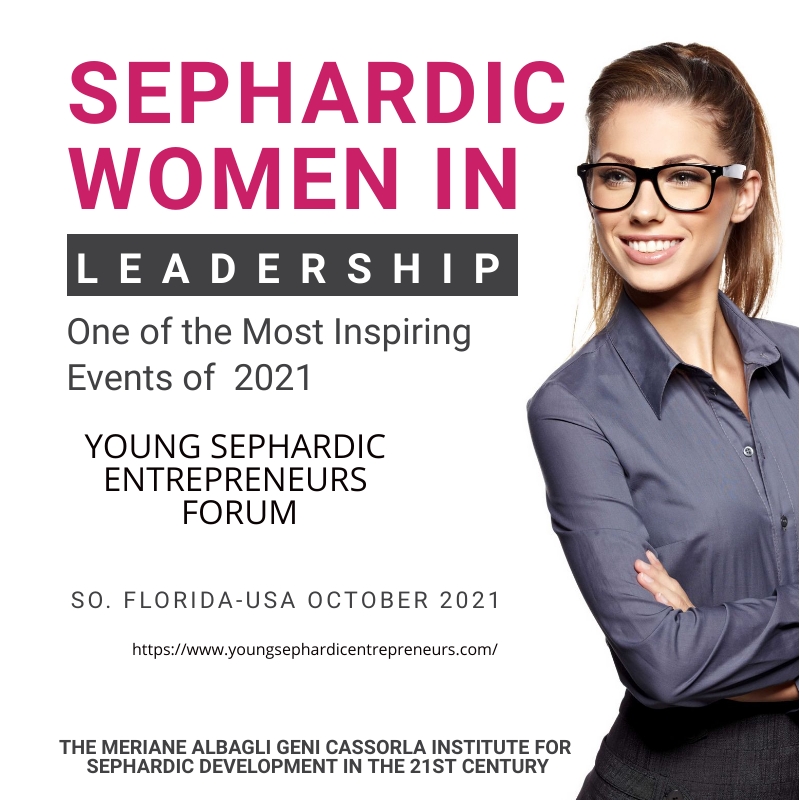 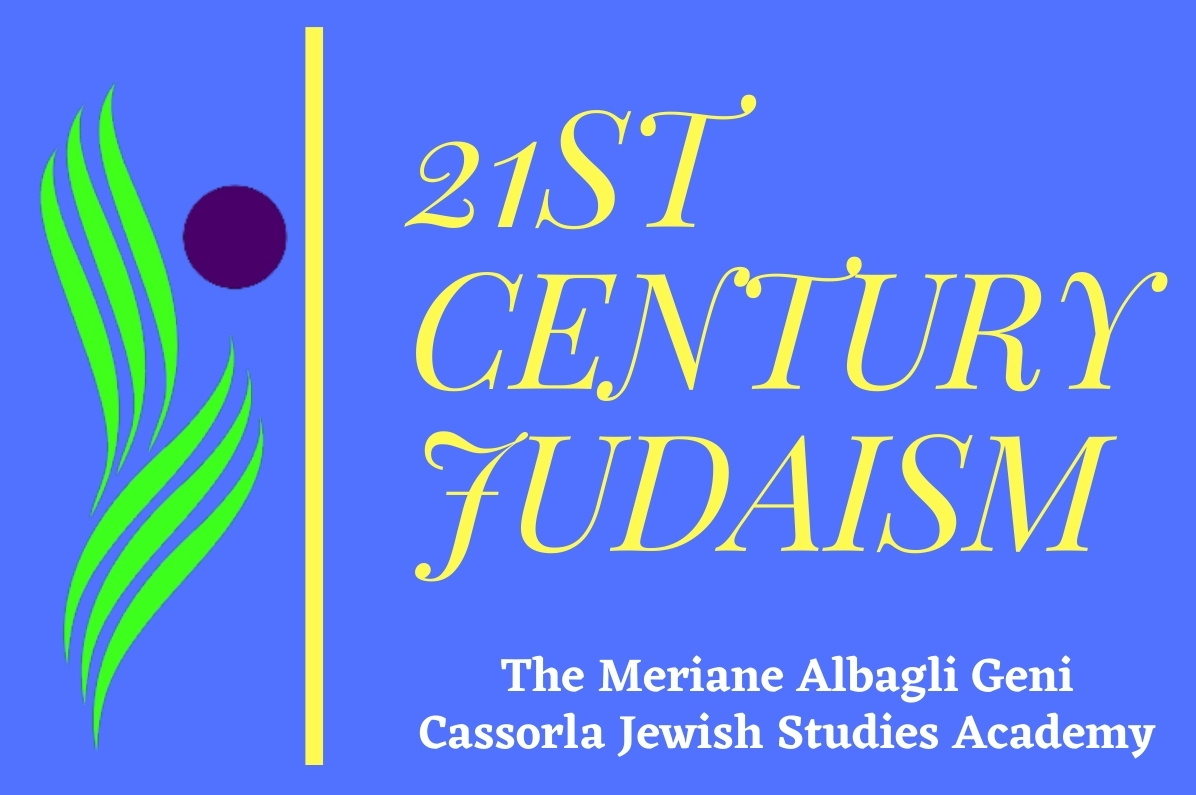